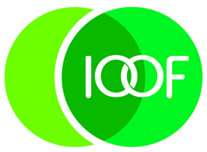 As GM Platform Technology & Architecture, one of Damien O’Donnell’s main responsibilities has been the company’s reporting infrastructure and solutions. In 2021 he was promoted to GM Strategy & Data because of the future-proofed, target-state architecture he continuously modernised over the course of a decade, recently released to its network of financial advisers as the Evolve Platform.

The financial planning sector comes with significant reporting challenges. Demand is high, as is the expectation of speedy access to accurate information.

“Customers, employees, and brokers have high expectations when it comes to digital services, now more than ever,” said O’Donnell. “Especially our customers. The data they are looking for is related to their personal investments and financial situation. When they interact with our websites looking for information, they expect to be able to access it and they expect it to be correct. And well they should.”

He added, “Our job is to deliver reports quickly and accurately, which includes accessing and blending the necessary information from across a range of systems and data sources.”

For IOOF, when COVID-19 fast-tracked digital transformation and expectations, it coincided with planned platform migrations. This significantly increased the demand on digital reporting.  At latest count, the reporting environment supports more than 650,000 reports every year, for hundreds of thousands of users. Thanks to an ambitious acquisition strategy, its reporting environment must continuously service more requesters as businesses are onboarded.

O’Donnell and his team identified a need to introduce automation for more robust self-serve reporting, looking to improve the handling of reporting requests of vastly different sizes while ensuring a positive user experience. They also wanted to improve the business continuity and high availability of the system, as tested during scheduled disaster recovery (DR) exercises.

“If you ordered a report on the older architecture, it would take a few minutes, and now it takes an average of 15 seconds. It’s working so much better and faster than the reports staff were getting internally that they are all now using this reporting system.”

Over the course of the last 10 years, O’Donnell led his team and technology partners to build IOOF’s reporting environment with future-proofing in mind. O’Donnell and BizCubed designed a target state architecture on Hitachi Vantara’s Lumada Analytics, which is delivered by Pentaho and part of Lumada DataOps Suite.

“I’ve designed it to be modular, knowing we would need to be able to extend performance over time,” O’Donnell explained. “We can incrementally change components and modernise as necessary to handle the business’ continuously growing reporting and data management requirements. That allows us to be far more agile and scalable than if we’d built it on legacy infrastructure.”

Over the past 12 months, BizCubed and O’Donnell’s team have modernised IOOF’s reporting environment on a new version of Lumada Analytics, containerised it, automated deployments, and automated change control to make it more seamless and reliable.

“If one client wants a report on one account, and a broker needs a report on 50,000 accounts, then they need to be handled differently. The broker expects his will take a while and the customer expects hers to be instantaneous. We want to meet both expectations, so we have built this automated fast lane, slow lane concept,” said O’Donnell.

The end result is a reporting platform that has been modernised to facilitate improved disaster recovery and faster recovery time objectives.

Migration of over 94,000 clients and $22 billion in funds under management (FUM) plus other report users from acquired companies into IOOF’s reporting environment was accomplished without disruption.

Reports are now fully automated, flowing through IOOF’s architecture, which uses Lumada Data Ops Suite to facilitate data orchestration. Reports are presented with the branding appropriate to each IOOF subsidiary. Customers can use a web application or customer portal to pull reports themselves.

“The reports are so quick to generate. The reporting environment is self-serve and really powerful. It can segregate account information quite granularly to ensure reports are being run on the correct users and accounts,” O’Donnell explained.

“If you ordered a report on the older architecture, it would take a few minutes, and now it takes an average of 15 seconds,” he continued. “It’s working so much better and faster than the reports staff were getting internally that they are all now using this reporting system.”

One of the opportunities for IOOF was to improve throughput with a scalable solution to deal with increasing requirements. This has been achieved with the implementation of the two-speed (fast lane, slow lane) design, which is successfully managing small and large reporting requests, accordingly.

O’Donnell said this is a key success: “It means we can meet user expectations, which has a significant and positive effect on user experience. Like the majority of our deployment and run time, the reporting infrastructure is now automated, which significantly reduces the draw on my team’s resources.”

The significant high availability capabilities that automated run time and deployment provides were evident during the scheduled DR testing. Organisational confidence has grown from a resilience and business continuity perspective. It used to be more difficult than O’Donnell and his team would have liked.

“Scalability and load testing have also recently been completed and we determined we could theoretically handle a 20 to 30x increase in reporting production volumes. That’s a pretty big win for our team,” said O’Donnell.

Overall, having built and modernised the reporting capabilities with Lumada Analytics has allowed IOOF to continuously modernise and scale the reporting environment to accommodate acquisitions, the mergers of different businesses and the migration of users and customers. It has allowed the reporting system to respond to increasing reporting requirements over the course of a decade.

Personally, for O’Donnell, this success has significantly contributed to his career progression. As GM Strategy & Data he will continue to progress IOOF’s data capabilities. 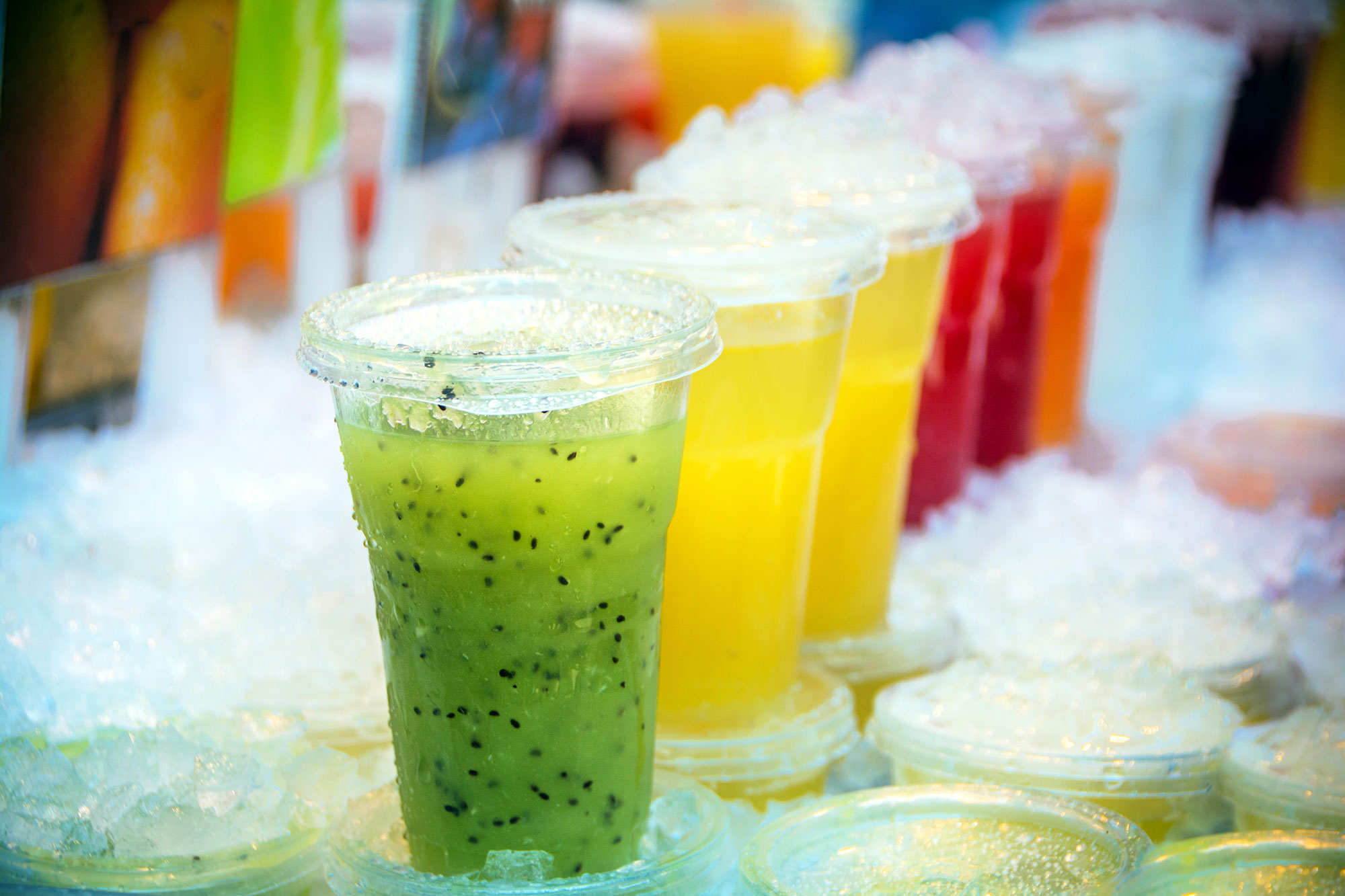 Data that had taken Retail Zoo 3-6 business days to aggregate monthly now could be done instantly. Instead of running a single month’s stock-take, franchisees could run multiple stock-takes on-demand and answer more questions about their business operations. With more accurate data and a breadth of new sources, Retail Zoo’s franchisees are now able to make more informed decisions about their in-store selling strategies, COGS performance and labour forecasts. 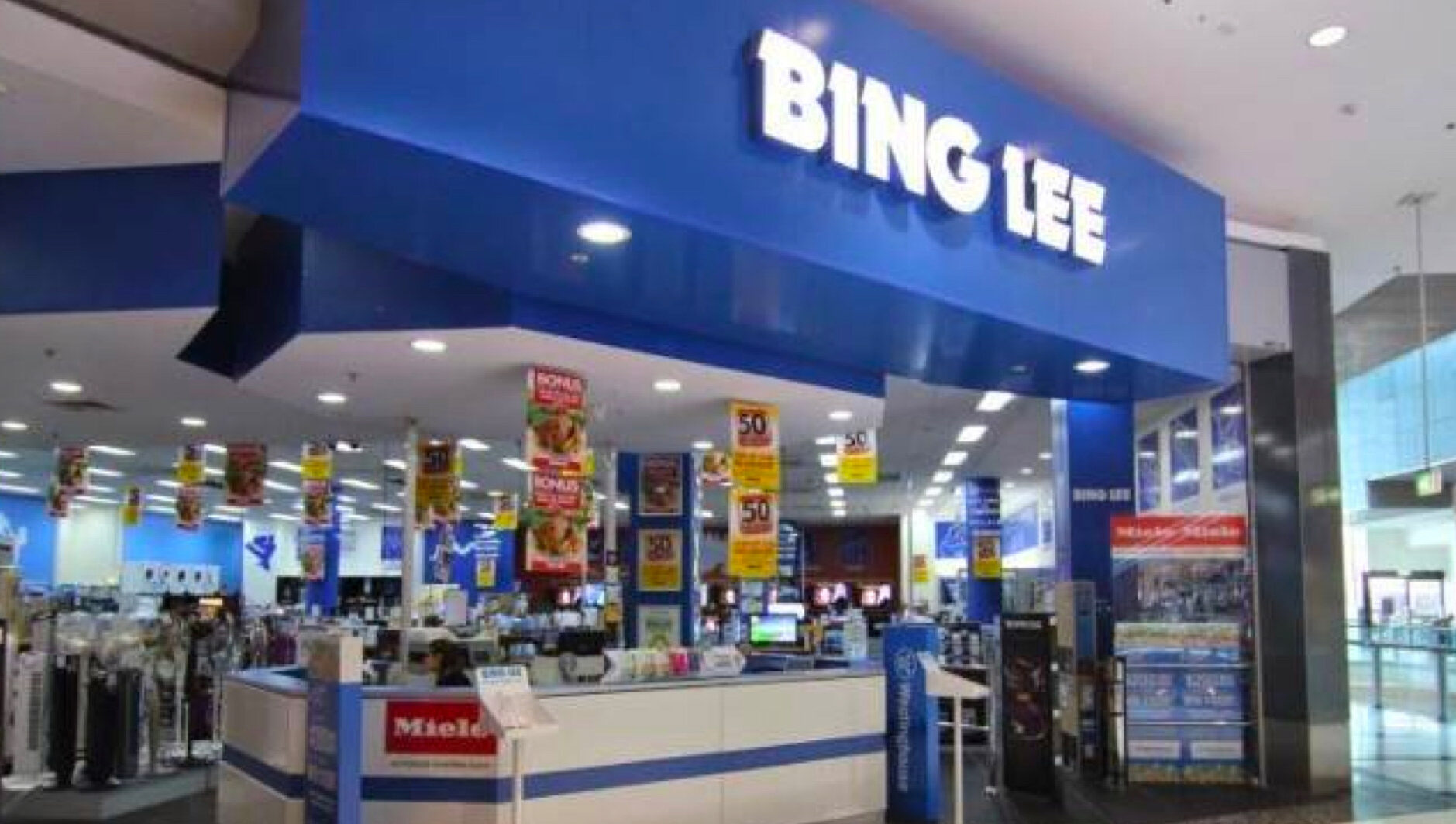 Our Managed Service provides Bing Lee with access to structured, reliable and timely data for critical reporting and business insights. This was achieved using Pentaho Data Integration as a tool, blending a complex set of retail chain’s data sources for analytics and modernisation.