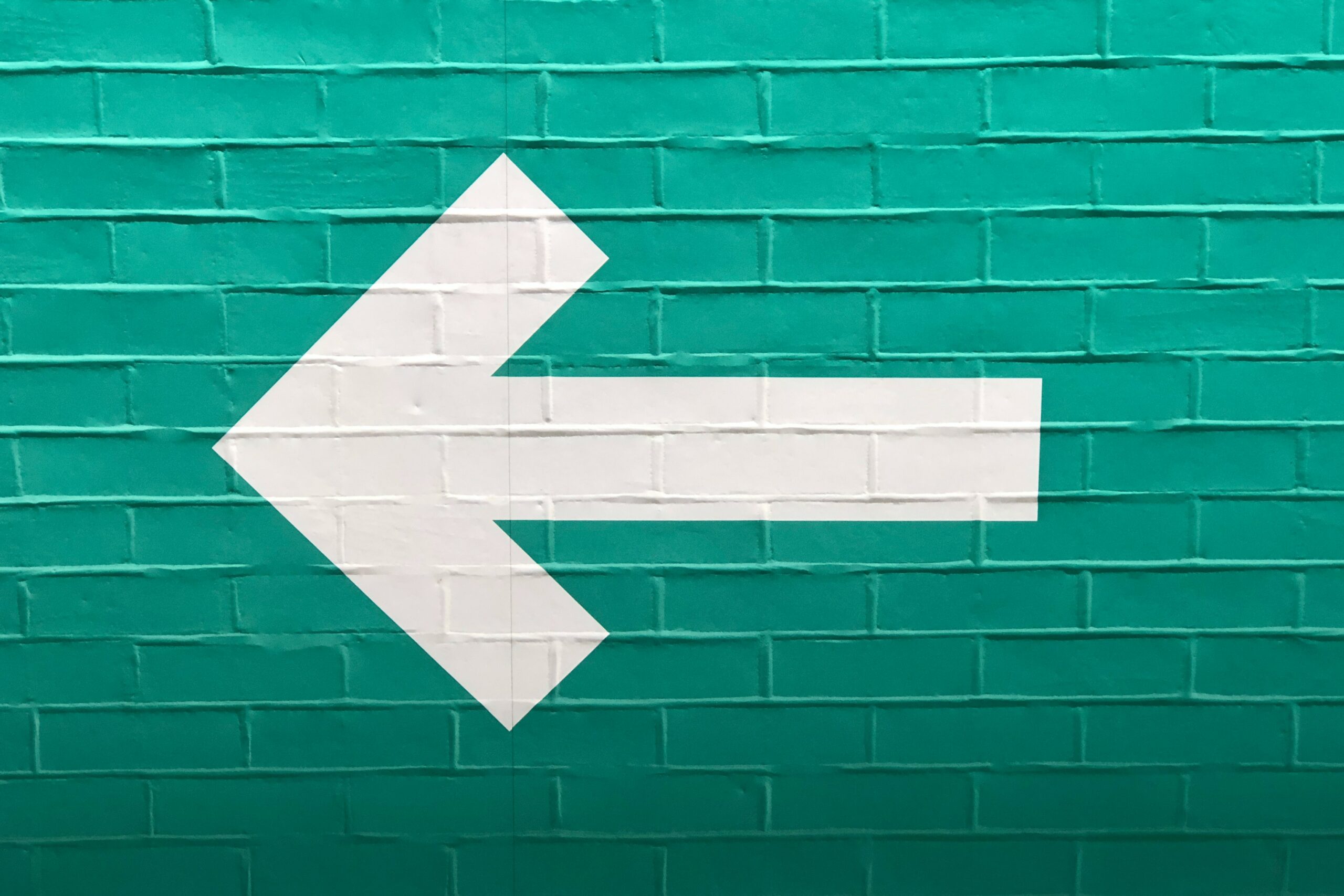 “When you need capability that you don’t have, there are two options: you can build it yourself, or you can partner to get it.”

This was a comment made by a Senior IT Leader in a meeting of his organisation’s executives with BizCubed CEO, Zachary Zeus. We’ve thought a lot about that comment, largely because it reflects what we’ve seen in the market.

Most organisations that have recognised the need for (and value of) a data capability have jumped straight to building it themselves. You can sort of imagine how this plays out:

So what’s the alternative?

First, we need to dispel a common myth – that your organisation’s data is somehow unique. I know, this statement amounts to blasphemy in some organisations. When I was an analyst I would have, and in fact did, argue that there was simply no way that any organisation’s data needs compared to ours (and this was true, so far as it went).

Looking back with what I know now, I recognise that I correctly understood that the intricacies of our data ecosystem were akin to an organisational fingerprint and there would never be another like it. Further, the ways in which this complex network of interconnected systems and processes (what we at BizCubed call “business logic”) served our organisation were entirely unique.

So, if my former organisation’s executives came to me today and asked how they might get the best return on their data investment, here’s what I would tell them:

Ultimately, whether organisations decide to build their own data capabilities or partner to get them will depend on the costs and benefits specific to that business. It’s important, though, that business leaders recognise that there IS an alternative to building it themselves, and that the alternative may ultimately be faster, cheaper, and more effective in the long run.

Want to see how BizCubed’s Data Operations as a Service offering has made a difference for Bing Lee?

Information Security and the BizCubed Ways and Values

We’ve blogged previously about the BizCubed Ways and Values.  Many companies have versions of this – they may call them values, guiding principles or another phrase.  While many in large organisations struggle to see them as more than “corporate buzzwords”, we rely on them heavily and incorporate them daily.

END_OF_DOCUMENT_TOKEN_TO_BE_REPLACED

A year ago, we blogged about Data Security as a Practice. Since then, we have continued the practices we talked about there, integrating it even further into our daily practice, and incorporating new processes and aspects into our existing cadence.

END_OF_DOCUMENT_TOKEN_TO_BE_REPLACED

BizCubed is pleased to announce formal certification of its Information Security Management System.